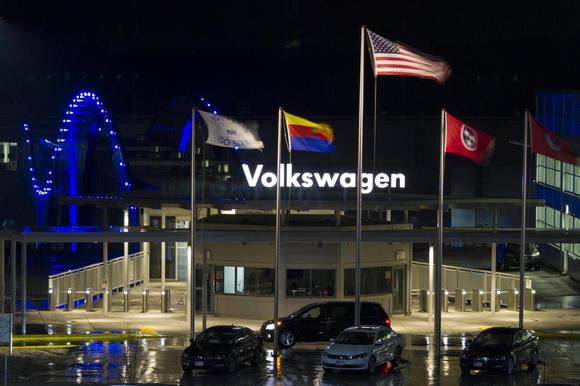 (Reuters) – The United Auto Workers filed an appeal with the U.S. government on Friday, asking it to set aside the results of an election last week in which workers at a Tennessee Volkswagen (VOWG_p.DE) plant voted not to join the union.

Citing what it called “interference by politicians and outside special interest groups,” the UAW said the U.S. National Labor Relations Board would investigate the election and decide if there are grounds to scrap it and hold a new one.

The move by the union escalates a battle with anti-union Republicans that has intensified as the UAW, its membership rolls in decline, has tried hard to organize workers at foreign-owned, non-union auto plants across the American South.

Labor lawyers and academics said last week it would be difficult for the union to make a case for setting aside the election. They said labor law does not limit what can be said in a union election campaign by politicians, as long as they are stating their own views and not doing the bidding of management.  read more